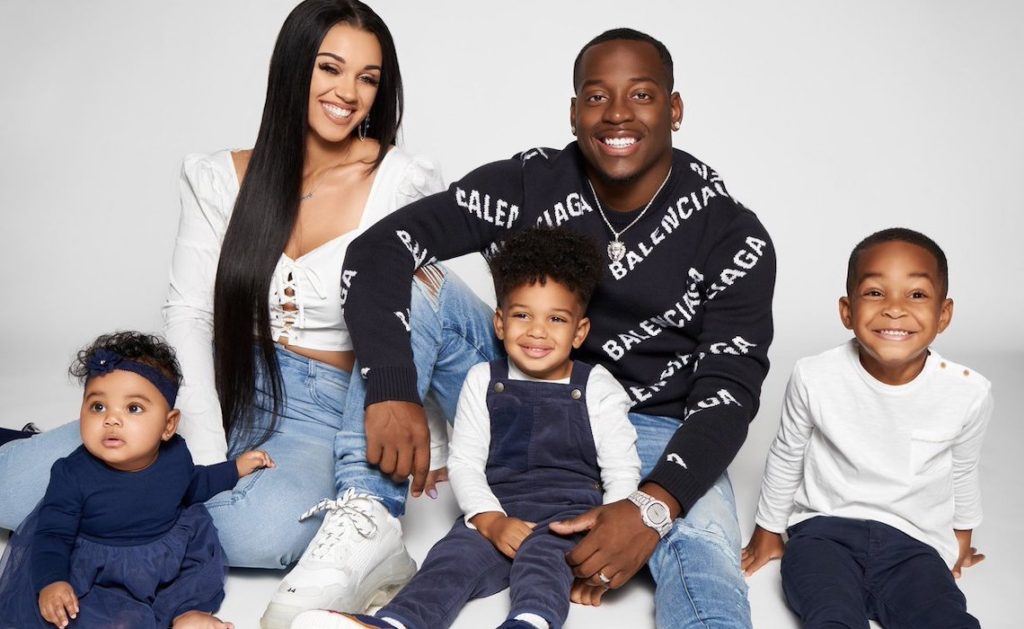 Whether you want to establish a connection with a child, continue your parenting relationship or dissolve a marital union, BRE Law, LLC, understands that legal matters related to the family can be full of emotion and upheaval. During this difficult time, you do not have to seek out solutions alone.

Our founding lawyer, Barbara R. Evans, advocates for your best interests when she identifies straightforward and effective legal remedies. At our Georgia firm, our team provides a range of family law services. We give you honest advice on the best options and particular outcomes

We assist clients with conflicts that arise during divorce proceedings, including:

We focus on giving your concerns a stronger voice in the divorce process and advocating for your needs.

At BRE Law our professionals use a diverse range of approaches and court resources to help you assert your rights in the divorce process. Attorney BRE is knowledgeable about making Georgia divorce law work best for you in your unique situation.

BRE Law has represented families for family law concerns that include:

Dividing marital property, assets and debt can be a  significant point of conflict in the divorce process. We help you identify all assets acquired during the marriage. Attorney BRE will negotiate for favorable terms so that you receive your fair share of shared property, retirement account, pension and other valuable items.

Even though you and your spouse are splitting up, your children still need financial support. BRE Law advocates for full and fair child support so that your children’s needs are met. We also assists clients with alimony matters if one spouse delayed a career to take care of the family and home.we will help you get alimony!

Creating a coordinated and cohesive parenting plan or custody agreement takes planning and strategic foresight. Attorney BRE has years of experience designing thoughtful parenting plans to lessen the impact divorce has on your children.

In addition, we regularly contest unfavorable child custody and visitation terms to support the best interests of children.

If your former spouse violates the terms of your divorce agreement, it is time to make things right. Ms. Evans represents clients whose exes have not followed court orders for custody or support. She designs strong arguments that enforce the terms of your agreement and secure back support, custody modifications and other favorable results.

These are alternative approaches that may help avoid litigation, which can be costly and time-consuming. If both parties in a no-fault divorce are willing, these methods can be used to build parenting plans and establish property division agreements.

Even if a paternity test confirms that you are a child’s father, the process of legitimation can help you establish parental rights. When the court legitimizes a father’s parental rights, he gets the chance to be recognized as the child’s parent. At that point, he can apply for visitation or custody rights. Our legal team can help you navigate this process efficiently so that you can begin building a relationship with your child.

What To Expect In Child Custody Proceedings

Your Options For Seeking Custody

If you are going through the process of a divorce, are a single father seeking custody or are a noncustodial parent seeking custody, you must petition the court. At first glance, the petition process may seem simple, but it can quickly become complicated. Consult with an attorney to assist you with this delicate process.

Distinctions Between Types Of Custody

There are several types of child custody:

Deciding which type of custody you should file for will depend on your case. The two most important things to distinguish are:

Sole custody and joint custody simply refer to whether one parent will have full custody of the children, often with the other parent having visitation rights, or whether custody will be shared between both parents.

How Is Custody Determined?

In court, a judge will determine who gets custody based factors such as:

In cases where the child is 14 years old or older, court will consider their input about which parent they want to live with.

For custody matters involving children out of wedlock, Georgia law states that only the mother has custodial rights. If you are a single father filing for custody, you will also have to file for legitimation before going to court.